Skip to content
Over £23,000 raised for frontline charities so far!

The Charity that Saves Lives at Sea 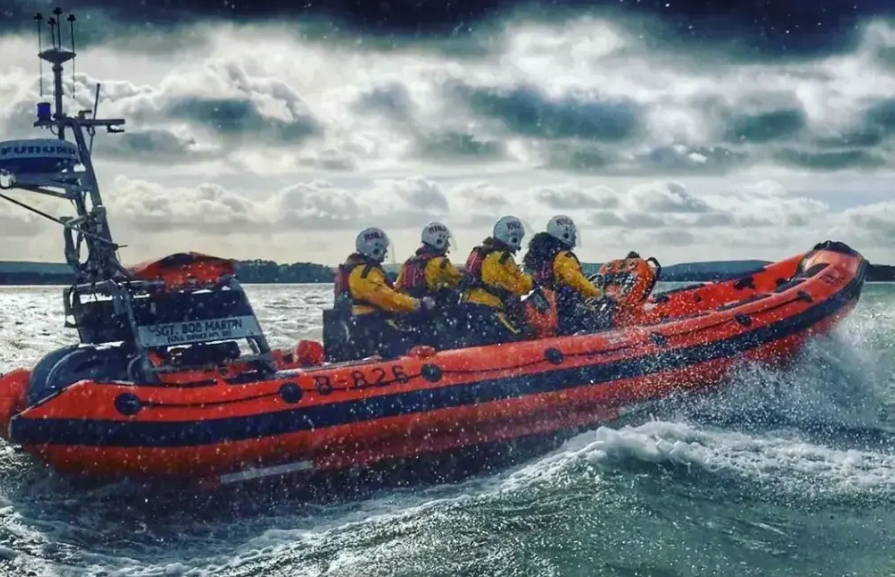 The RNLI is the charity that saves lives at sea. But what is the meaning of 'RNLI'? It stands for Royal National Lifeboat Association; however, they did not start their story known as this. Founded in 1824, the RNLI was known as the National Institute for the preservation of Life from Shipwreck and was not known as the RNLI until 1854, they were also was granted a Royal Charter in 1860. 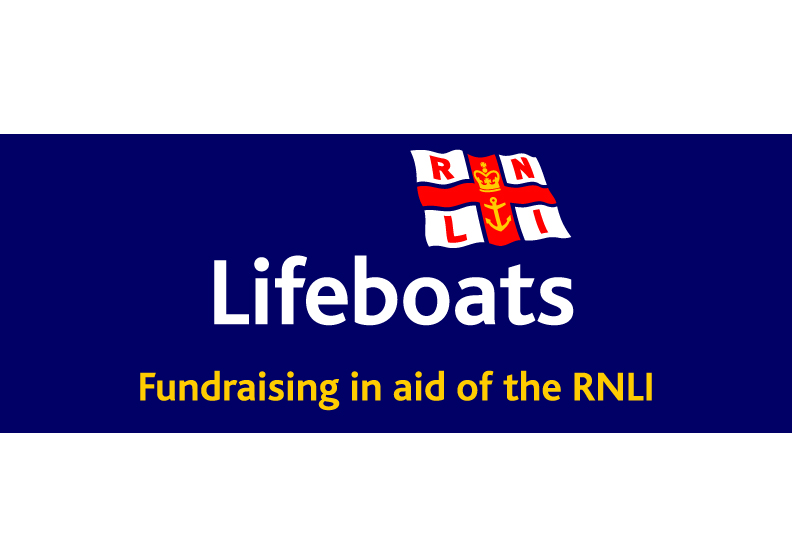 Its founder was Sir William Hillary, after moving to the Isle of Man and witnessing various shipwrecks in the notorious Irish sea, drew up plans for a national lifeboat service to be adopted by the whole of the UK.

The RNLI has its main base in Poole, this is where it carries out initial and specialised training for its crews, along with major maintenance on the lifeboats. The RNLI has an impressive lifeboat fleet, numbering over 400 and based out of over 200 lifeboat stations.

WHAT DOES THE RNLI DO

RNLI lifeboat crews provide a 24-hour rescue service in the UK and Ireland, and provides seasonal lifeguards to look after people on busy beaches. They also have a Flood Rescue Team to help those affected by flooding.

They are able to launch lifeboats to sea, or on rivers from their river lifeboat stations in under 8 minutes.

Although they are widely publicised for their search and rescue capability at sea, the RNLI also provide lifeguards to more than 200 beaches around the UK with around 1500 RNLI lifeguards on patrol.

What jobs are there in the RNLI

The Coxswain oversees the lifeboat and crew and takes ultimate responsibility, they will be experienced crew members having worked up to his position after several years.

The mechanic undertakes routine maintenance of the lifeboat and carries out reactive works when they arise repairing any faults. They also go to sea with the all-weather lifeboat monitoring the machinery onboard.

The tractor driver is responsible for launching the lifeboats when needed.

Each lifeboat station will have independent press teams, responsible for anything media related including social media.

The RNLI is primarily funded by legacies and donations, with the rest of their income being made up by merchandising and investment. You may have seen RNLI shops, these are staffed by RNLI Volunteers and normally attached to a lifeboat station or nearby to one.

You can help support the RNLI in various ways, you can visit their online shop and make a donation, you can leave a donation in your will or even carry out your own fundraising. Have a look at a few of the best although most challenging fundraisers we have seen by people raising funds for the RNLI:

With a fleet of over 400 lifeboats, the RNLI packs a pretty impressive search and rescue capability. They class their lifeboats into two categories, all-weather lifeboats and inshore lifeboats.

All-weather lifeboats are self-righting, high speed lifeboats able to be launched in all weather conditions. They are fitted with navigation and communication equipment.

Inshore lifeboats are used when there is a need to come closer to shore, for example; near cliffs or in shallow water.

The RNLI also boasts a hovercraft!

Information was sourced from:

Frontline Coffee is a small batch, roast to order coffee company. Founded by firefighters, we serve the frontline community. We donate all of our profits to NHS, RNLI and Emergency Service Charities.