Skip to content
WE HAVE RAISED OVER £20,000 FOR RNLI, NHS AND EMERGENCY SERVICE CHARITIES SO FAR!

Strength of Coffee - What does this mean?

One of our most frequently asked questions is about the strength of our coffee. There are a few different ways to describe the strength of coffee, and we wanted to explain some of these differences to ensure you can pick the best coffee suited to your taste. 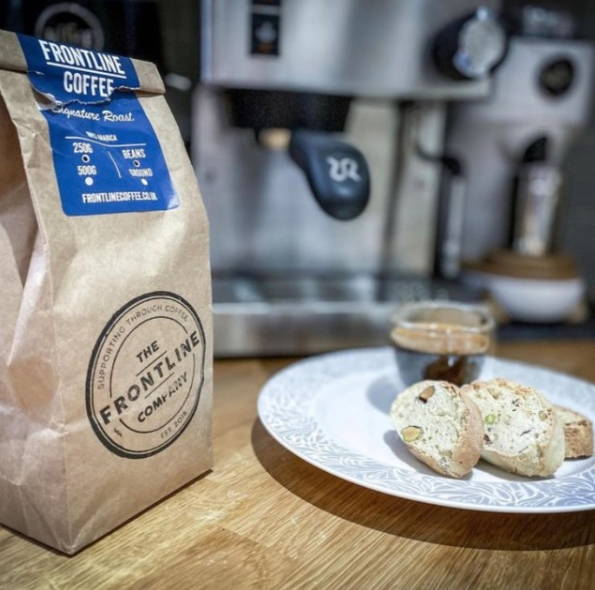 Lots of people often seek a ‘strong’ coffee as they look for a caffeine hit or bold flavour. However, strength usually means something different to each person and unfortunately there isn’t a universal answer. A darker roast coffee is often regarded as being stronger and higher in caffeine but this isn’t actually true, roasting coffee has little to no impact on the caffeine level of a bean as it is more to do with where and how the bean is grown. Speciality coffee is usually made up of Arabica beans which generally have a lower caffeine content than cheaper Robusta beans.

It is important to note that the strength and intensity of a coffee are actually two different things. Total Dissolved Solids (TDS) is what a barista specialist uses to calculate how much dissolved flavour there is in a cup of coffee, basically it describes if the drink is strong or weak. Intensity is a reference to the perceived potency of a flavour. For example, a weak coffee could have intense floral flavour while a strong coffee could have a mild floral flavour.

Generally speaking a dark roast will be a stronger coffee but It is also worth trying medium and light roasts as they are often bursting with intense flavours. This is because many of the acidities that make up the strong tasting notes are lost though roasting. Typically, the longer the roast, the less the flavour.

Many people have one set way they have learnt or prefer to brew coffee (X number of spoons and Y amount of water) which may have worked perfectly in the past. It is only when they try a new or different coffee using the same brew method that they don’t get the expected results; it is likely that their coffee is over or under extracted.

It is always worth experimenting with the brew method every time you try a new coffee. There are so many variables which will affect the taste so have some fun to get the best out of your speciality coffee. Experiment with brewing (adding less or more water), try different amounts of coffee and change the grind (finer or courser). Be confident with your own preferences, it is your coffee at the end of the day.

Next time you look for a bold or strong coffee, I would pay less attention to the overall strength score and more to the tasting notes.

Coffee with a Cause

Frontline Coffee is a small batch, roast to order coffee company. Founded by Firefighters, we serve the frontline community premium fresh roasted coffee. We donate all of our profits to NHS, RNLI and Emergency Service Charities.

Back to Frontline Blog